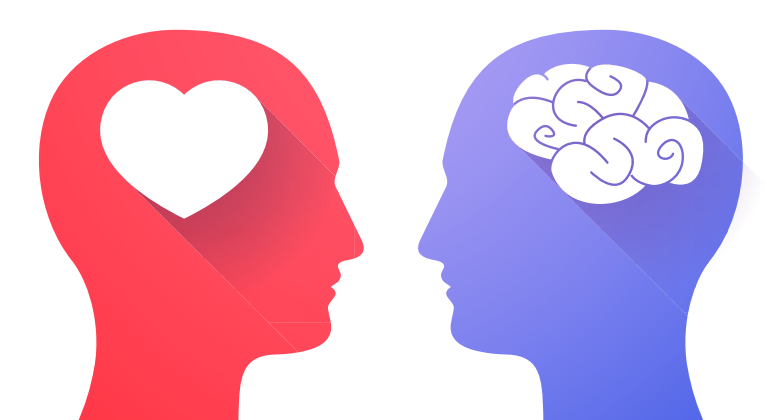 As the balance of power in marketing continues to shift toward trust—based models, so-called micro influencer marketing has rapidly established itself as a hot trend.

So what exactly are micro influencers — and are they really to be considered a genuine branch of a brand’s trust marketing strategy? 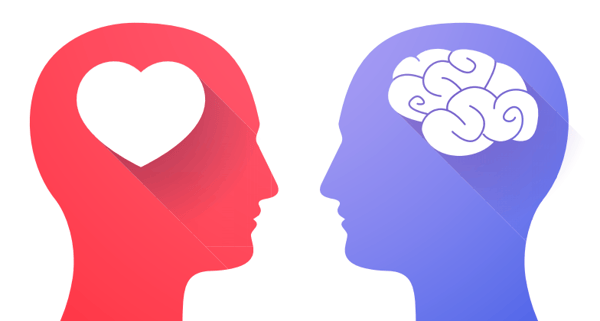 General influencer marketing; — where a brand leverages the huge audiences of well-followed figures on social media, has been a lucrative business for a while now.

The benefits of influencer marketing can be huge. Brands get to tap into the attention of the millions of followers that big-name celebs draw on social media. In turn, audiences receive messages and endorsements for products that are likely to be relevant and of interest to them.

So on the face of it, a brand might assume that the larger an influencer’s following the greater the success of the partnership, in terms of customer engagement and sales conversion. Not so much, actually.

According to research by Markerly, Instagram users with less than 1,000 followers generated comments about 0.5% of the time, compared to 0.04% for those with 10 million plus followers. That smaller following is almost 13 x more engaged.

Brands have come to realise that chasing household names online reduces their approach to digital marketing to something not all that different from the old-school ‘push’ advertising of paid for TV and newspaper advertising space: exorbitantly expensive, with too small a return on their investment.

Apparently, the 100k follower mark is where engagement rate typically starts to flatten out — whilst a 10,000 strong following is considered the point at which a profile could be considered seriously influential to brands in spaces relevant to that audience.

In short, marketers have come to realise that a small but mighty army of engaged followers can contribute far more value to a company, than big ticket names. Online profiles that fall into this sweet spot between audience size and engagement, are considered the micro influencers of this world. 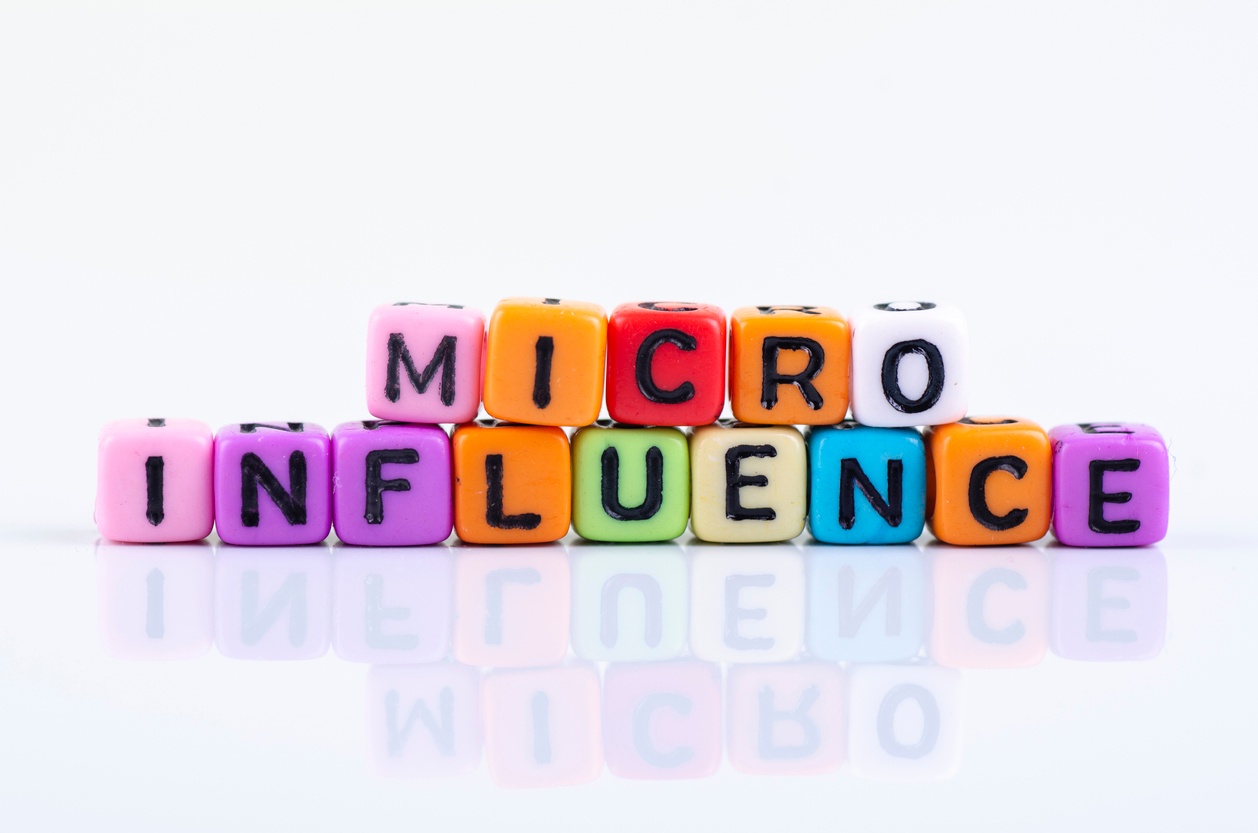 
Photographer and filmmaker Jesse Driftwood. (@jessedriftwood) partnered with Audible to promote their service in a sponsored, yet clearly heartfelt post. 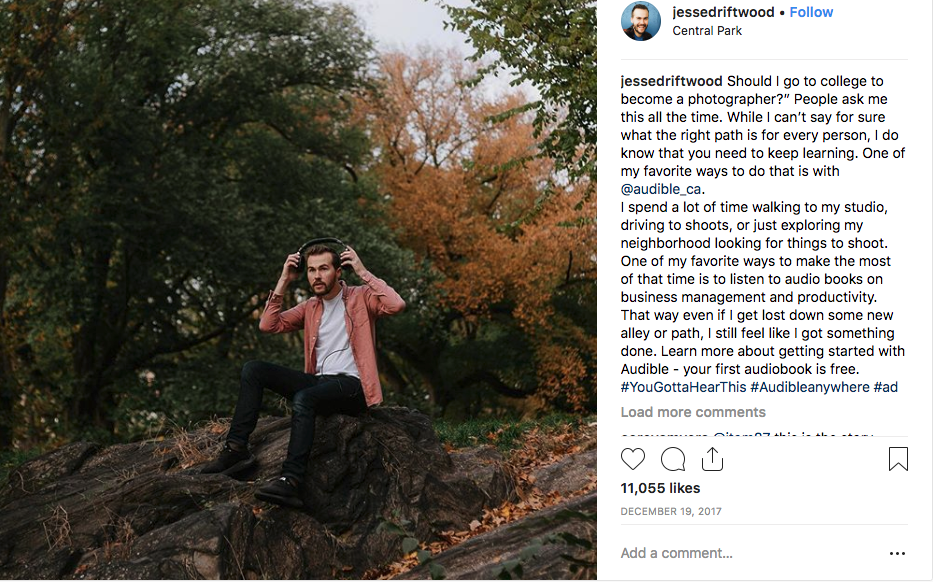 Far from being a crude sales pitch for Audible, Driftwood subtly weaves in the product as part of a personal anecdote about his favourite ways to stay productive and keep learning. The kind of genuine and relatable advice you’d just as likely receive from a trusted friend.

The Sorry Girls is the instagram profile of creative lovers of all things craftsy and DIY, Kelsey Macdermaid and Becky Wright. The pair recently ran a laptop giveaway in partnership with Google using a sponsored photo and competition instructions in the description.

Using the product photo to emphasise the laptop’s drawing capability, offered a nice tie-in with the likely artistic leanings of the feed’s followers.

Swedish watchmaker Daniel Wellington doesn’t do traditional advertising, instead embracing the likes of micro influencer partnerships. In a recent Instagram campaign, it went truly outside of the box by choosing to partner with a series of pet focussed instagrammers. Pets… what’s the link there? Well, a lot of pet shots shared on accounts like Shadow Scuba and Canadionbros are taken from the vantage point of the human photographer — and more often than not, with their owners wrists in shot. And what do a lot of people wear on their wrists…? 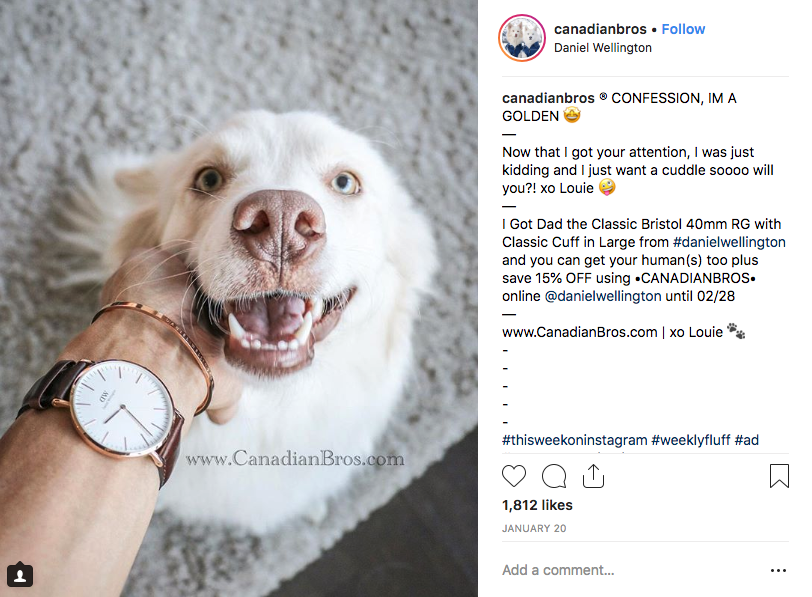 The pros and cons of micro influencer marketing

What things like micro influencer partnerships show us is that in the digital age, the aim isn’t to go after everyone. It’s to find the people that matter to us, those with whom we share things in common, and to connect with them in authentic ways that build trust.

Quality matters more than quantity. Marketing is no longer about just building up audience size and reach. It’s about building up trusted relationships.

For this reason, we think that combined with efforts such as referral programmes, micro influencers could have a role to play in building authentic and lasting relationships with customers.

Micro influencers often inhabit a niche interest space — a certain lifestyle, industry or set of values, which if relevant to your brand and its products or services, could represent a win-win partnership scenario for everyone involved.

In much the same way that refer-a-friend programmes leverage trust among friendship networks, micro influencers can be another quality source of recommendation-driven sales for brands.

That said, the micro influencer trend hasn’t been without its doubters. Any type of influencer — micro or otherwise — is part of a financial transaction with the brand in question, undermining the authenticity of the activity.

In fact, transparency over this fact is a growing issue. The Competition and Markets Authority (CMA) has begun to crack down on high-profile social media accounts that fail to disclose paid endorsements, as it becomes increasingly difficult for consumers to distinguish between genuinely organic recommendations, and those that appear at first-glance to be organic — but are actually content that the influencer was paid a handsome sum to post.

But brands should be under no illusion that micro influencer marketing is nonetheless a paid form of advertising. And as such, there are limits over how deeply a consumer can trust in it as a source of friendly recommendation, free of ulterior motive.

Measured on trustworthiness, nothing beats the power of referral marketing. Refer-a-friend programmes are built on the powerful bonds that exist between friends.

Influencer marketing, if approached well, can do a pretty good job of replicating or supplementing that authenticity — but stops short of truly matching it. You gotta get with my friends:  How to add some spice to referral in banking and financial services

Discover our latest product releases and how you can use them to drive organic growth across your marketing channels.

"I'm looking forward to what's coming next": Life in the fast-growing Product team

Here's what Anca Filip, Head of Product, has to say about leading the way for Product innovations at Mention Me.

This year's International Friendship Day increased referrals by 23% — find out how brands including Wild and Paula's Choice used the event to accelerate growth.