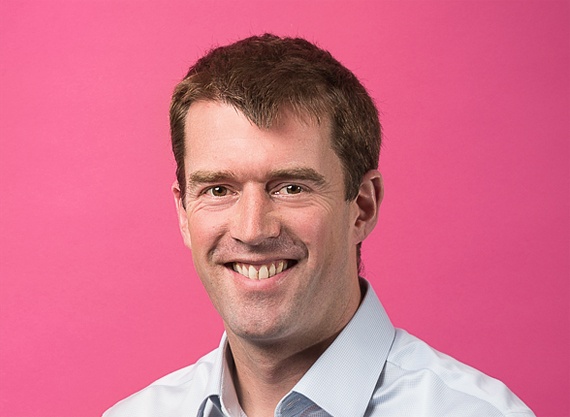 Ad blocking software has rapidly emerged as a major, well... blocker to brand and publisher revenue streams in the past couple of years.

Consider this statistic: last year, there was an 82% annual increase in the number of UK internet users adopting ad blockers on a monthly basis, according to a report by PageFair. The report warns that by next year, the global loss of revenue because of ad blocking could reach $41.4bn (£26.8bn). An IAB report shows similarly disconcerting trends around growing consumer distrust of online ads.

Indeed, such findings represent major alarm bells for publishers and advertisers, alike. Advertising has long been a bedrock of media outlet revenue models. And obviously, brands need to advertise. So if large swathes of these businesses are to avoid being crippled into non-existence, how do they respond?

Well, many publishers have already been fighting back.

The counter ad blocking kick back

Many publishers have taken what they deem to be necessary action to counteract the increasing uptake of ad blockers. That is, they’ve developed their very own ad blocker detection software, which in some cases will prevent the user from viewing a piece of content until they ‘white list’ the site in question.

Forbes is one such example… The Guardian is another major player that’s taken a slightly more nuanced approach. It doesn’t prevent anyone from viewing content, instead opting for a banner message that encourages readers to consider a regular small donation to essentially compensate them for the loss of advertising revenue that their ad blocker has caused…

But is this kind of ‘blocking the ad blocking’ tactic an adequate or sustainable strategy for solving the real problem in hand: namely, the fact that consumers completely distrust and dislike the ads they’re being served? That in the digital age, customers want and expect better from brands? Perhaps, not.

The consumer message to publishers and advertisers is loud and clear message: we don’t like what you’re serving us. Do better. Rather than taking this on board and innovating new models of revenue generation that are more trustworthy and acceptable in the eyes of the consumer, initial responses from publishers are essentially punitive warning shots, entrenched in the status quo. If you don't behave as we want you to, punishment is in order.

It’s time to empathise with, not fight against, the consumer’s needs and preferences

“We have to be honest with ourselves: if you work in the advertising industry, there is something wrong if we are creating products that consumers are actively deciding to turn off… nobody actually embraces advertising, but now with digital media we have to understand that audiences have more control than ever before and ad blocking is a phenomenon that is not going away.”

Perhaps the largest digital publisher there is, Facebook, has been leading the charge on finding a new monetisation “middle ground”, which offers a viable profit stream for the publisher on the one hand, whilst delivering a palatable experience for the consumer on the other side of the screen. Its recent algorithm changes were seen as a major shift in power to the user’s hands, with greater ability to personalise and control the topics, volumes and nature of incoming ads on the platform.

Of course, in the digital age, paid advertising shouldn’t be viewed as the be all and end all, for brands. A whole new landscape of methods for connecting and building relationships with audiences has emerged that transcend the old “push” model of marketing and advertising.

From content marketing — regularly publishing timely, relevant, personalised content, specifically targeted at resonating with the interests, problems and needs of target customers — right through to embracing the power of online word of mouth via refer a friend programmes, what’s clear is that brands need to look beyond paid advertising, and embrace a more nuanced, multifaceted approach to building audiences.

What’s beyond doubt is that the brands set to prosper in the coming years, are unlikely to be those concentrating efforts on ‘blocking the ad blockers’, but those who shift resources and mindset towards creating relevant, personalised interactions and experiences that their prospective consumers want. How to keep your Black Friday sales peak going (and going)

Investing marketing budget wisely and giving your customers genuine value is critical to making this Black Friday a success. Here's how to do it.

'I've had an amazing experience': onboarding at Mention Me

Take a look into the life of a new joiner at Mention Me.

Discover the essential questions to find your perfect referral platform, from getting set up to A/B testing and acquiring high lifetime value customers.