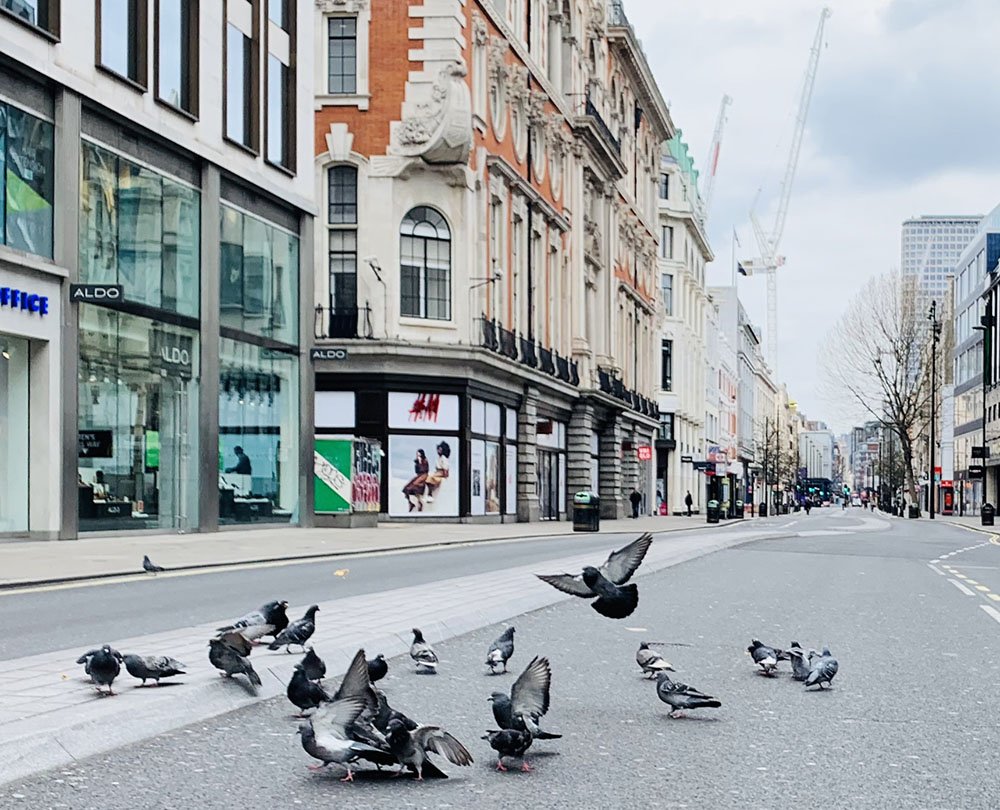 Life on the Digital High Street 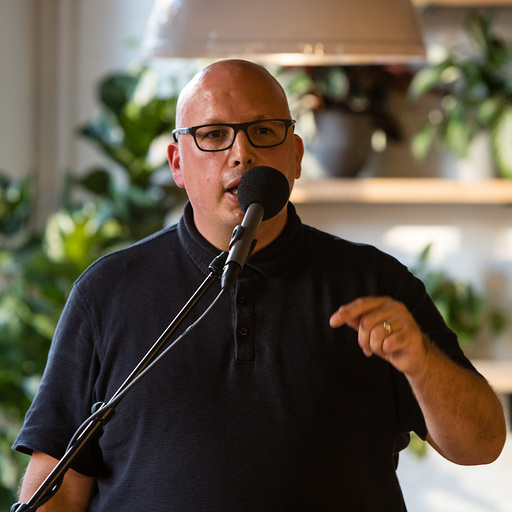 With the future of the high street looking uncertain, we'll be sharing stories and lessons from traditional retailers adapting and pivoting their way back to growth. Join the conversation on social with #LifeontheDigitalHighStreet.

On 24th March 2021, humans got the first glimpses of what the earliest sustainable city on Mars may look like.

Architecture studio ABIBOO unveiled projections of Nüwa City in Tempe Mensa – a settlement experts believe could start being built as early as 2054, meaning Mars may be able to welcome its first community by 2100.

But as speculation mounted about building life on Mars; using the present water and CO2 to generate carbon and using that to generate steel – back here on earth, our cities face an existential crisis.

More than a year on from the moment the UK entered its first COVID-19 lockdown, cities remain the question nobody has had the time to fully answer.

High Street retailers – among them some of the UK’s best known and most-loved brands, face not just a bleak present but an uncertain future. As Sir John Timpson, chairman of the eponymous shoe repair chain, told Forbes: “The Covid-19 crisis will cause five years’ change to our high streets in less than 12 months.”

Europe’s busiest shopping street before the first national lockdown, the 300 stores located along the 1.2 mile stretch of London’s Oxford Street once commonly relied upon the footfall of half a million shoppers every day.

But for most of the past 14 months, aside from the pigeons and the lonely drivers of near-empty buses, it stood deserted, its retail tenants wondering what lay ahead for the plum locations once considered their flagship stores.

Similar questions hang over every high street in the country. The pandemic didn’t just wipe out the volumes of in-store customers most retail brands depended on, it accelerated the shift towards online buying – consumers across every demographic bought more online; 12% of ‘digitally native’ Gen Z shoppers bought online from sectors for the first time in 2020.

Some industry analysts have speculated whether customers will bother returning to physical stores at all post-Covid. Others were more circumspect: “There will be fewer, but far better stores,” retail analyst and founder of NBK Retail Natalie Berg, told Raconteur last November. “The stores that thrive will tap into emotion, human connection, discovery and community. Bricks-and-mortar retail will become a high-touch, sensory-driven experience,” says Berg.

So some will survive if they can innovate fast enough and in line with shoppers’ expectations. But that vanishing of other brands – household names likely to be among them – already started amid the lockdown periods.

Former giants Arcadia and Debenhams were among the 54 retailers that collapsed in 2020 according to Centre for Retail Research. It was the largest loss from the British High Street since the financial crisis of 2008 – both in the number of stores (5,214) and employees (110,000) affected.

In a way, though no less traumatic, the past 12 months may have been easier for the small independent retailers that quickly chose an online platform or marketplace from which to trade – eBay, Amazon or Facebook.

According to Retail Gazette, more than 85,000 businesses launched an online shop in the first four months of the first lockdown in 2020.

Similarly, ‘digital first’ brands, like pasta recipe box firm Pasta Evangelists, understand exactly how to tweak and optimise their online ecosystems in order to protect their rapid growth. Pasta Evangelists’ sales increased by more than 300% in 2020, selling more than a million portions of pasta during the year – up from 200 portions when it launched in 2016.

The business has a fast-growing on-demand offer, as well as supplying pastas and sauces to Ocado, Amazon and Marks & Spencer, with a physical concession in the Harrods Food Hall.

The eyes of the entire retail sector were – and remain – on such ecommerce ‘hero’ brands; especially those in specific industry sectors that are thriving like never before.

The keen flame of hope that burns inside each observer watching the small, online leaders is that they can learn something – anything – that will help speed up their necessary pivot towards being able to meet and satisfy new online customers.

Enterprise businesses know only too well from their often miserable experiences over the past decade that digital transformation, while necessary, isn’t half as sexy or fun as it sounds. Instead it’s a gruelling and seemingly never-ending process costing time, money and often jobs; a slog of a journey with countless dead ends and u-turns, all wrapped in the frustration that the customer they’re chasing just won’t stop moving.

That however, is what the future looks like for any retailer with a limited or basic online presence. Retail sales figures from the Office of National Statistics show the amount spent online increased by 46% in 2020 compared with a year earlier. Online spend is now about 30% of overall retail sales in Britain, up from about 20% a year ago. As a further poke to the ribs of any former high-street retail behemoth trying hard to work out its future,  Amazon’s UK sales rose by 51% last year to a reach £19.4bn,  as stay-home shoppers turned to the online overlord to buy goods they could no longer purchase in semi-permanently closed high streets.

There’s no easy answer. Trying to stuff the toothpaste back in the tube and look backwards – see UK Government’s reported admission that it’s exploring options for an online sales tax to “balance up” the struggle for bricks-and-mortar shops – is probably looking in the wrong direction.

Much wiser surely to steer the focus back to retail’s original mission; serving customers. Smart businesses are reframing the question – looking not at how to preserve their physical high street status, but instead wondering how quickly they can build momentum on the ‘digital high street’ where their customers now increasingly shop.

Locations such as Oxford Street have reopened and will busily thrive again in time, probably with a different or far more ‘mixed’ use. The challenge for big retailers right now is to plan and build a premium ecommerce operation in the long term, while experimenting with tips and tricks stolen from more agile, digital brands to keep pace in the short term.

Life On The Digital High Street will be following the traditional and legacy but beloved retailers that use imagination in taking on the online space in new ways to meet their customers’ needs.

Watch this space as we document their journeys from the old High Street to the new Digital High Street, every step of the way.

Apple’s tracking changes are here. Here's how to adapt your marketing strategy

With 150 days to go, here’s what’s missing from your Black Friday planning

Black Friday 2022 is the perfect chance to prove to your customers why your brand is worthy of their cash — and to encourage them to return after the event.

How Mentioneers are celebrating Pride 2022

To celebrate Pride, we asked Mentioneers what the month means to them. Here's what they said.

Wandering the massive floor at VivaTech in Paris two weeks ago required a self-imposed cognitive dissonance; a healthy dose of denial.