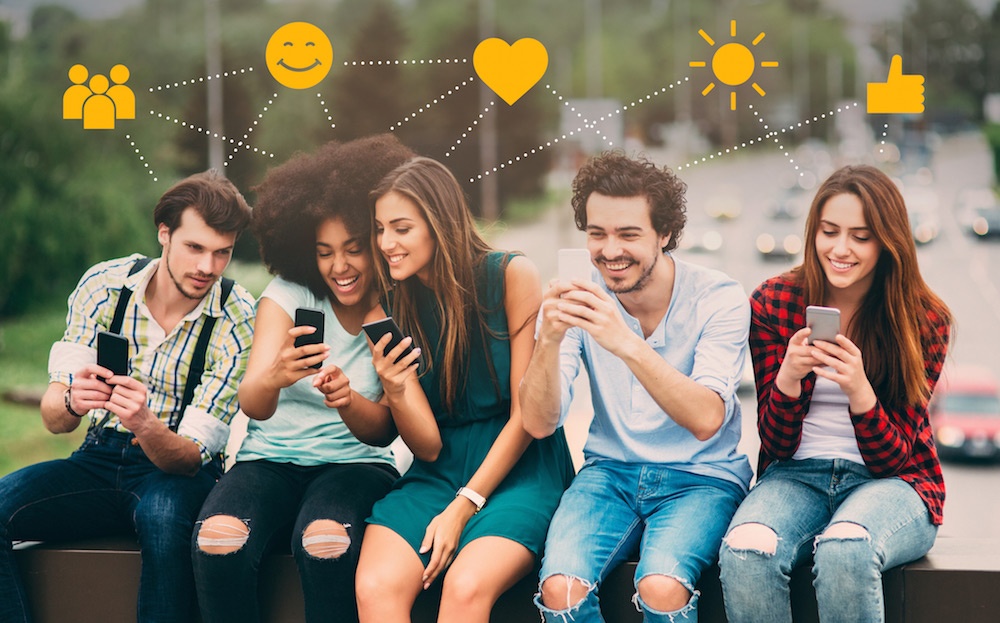 In what appeared to signal a return to its roots as a peer-to-peer social network, Facebook marked the New Year by announcing a bold shake up to its News Feed algorithm — one that will supposedly rein in the (paid) dominance of brand publishers, and re-establish organic interactions between friends and family at the core of the social network’s user experience.

Does this represent a further opening up of the referral marketing floodgates in 2018?

On 11 January, Mark Zuckerberg rung in the changes with a 550 word post, in which he reflected on the trajectory that Facebook has been heading in lately. He seemed to admit to undesirable levels of brand advertising content on the platform as a result of that approach, and pledged to redress the imbalance.

Zuckerberg stated: “We built Facebook to help people stay connected and bring us closer together with the people that matter to us. That's why we've always put friends and family at the core of the experience. Research shows that strengthening our relationships improves our well-being and happiness."

“But recently we've gotten feedback from our community that public content -- posts from businesses, brands and media — is crowding out the personal moments that lead us to connect more with each other…"

“Based on this, we're making a major change to how we build Facebook. I'm changing the goal I give our product teams from focusing on helping you find relevant content to helping you have more meaningful social interactions.”

The announcement was pretty remarkable.

On the one hand, Facebook demonstrated a brave candour and self-reflection, the likes of which is still a rare and refreshing sight in corporate communications.

It appears that Zuckerberg has genuinely taken a step back, held up Facebook to the mirror, and realised that continued ceding to corporate interests at the cost of public enjoyment of the platform is not a sustainable. Something needs to change. That’s admirable.

On the other hand however, is a more cynical interpretation: that of a company who on the back of a torrid 2017, marred by dwindling public trust due to association with the ongoing ‘fake news’ malaise and a lack of conviction in response to ongoing publication of extremist content on their platform, realised that they were being backed into an increasingly small and sticky corner. And needed to take defensive action.

Whatever your stance on Facebook and its motives, most would agree that the company has been experiencing a growing trust problem in recent months. A Verge report published in October 2017 found that among the big five tech companies, Facebook had the lowest percentage of people who liked its products and services. One thing’s for sure, Facebook’s dwindling trust can at least partly be attributed to its (until recently) over zealous embrace of paid advertising — a form of public communication of which an ever-savvy online consumer base is defiantly cynical and resentful of.

But if Facebook makes good on what it’s promising to deliver in 2018 and beyond — prioritisation of organic, peer-to-peer interactions over paid-for brand advertising — that represents a pretty significant shake up in how brands get to communicate with their target audiences using the social network.

Which leaves us to consider: if the ability of brands to pay their way into the attention of Facebook users through broadcast advertising is about to dwindle — does this leave an ever increasing opening for the type of authentic, organic connections with prospective customers, which referral marketing delivers?

A strengthening of the referral marketing hand

While Facebook’s algorithm changes might be bad news for brands primarily relying on paid advertising models to reach their customers, it’s potentially fantastic news for those adopting the referral marketing approach.

In the digital, social-media powered age, two things are increasingly precious (and increasingly difficult to earn and maintain) in brand marketing and communications: trust and relevance. Referral marketing delivers on both of those things, in abundance.

It’s an increasing fact of our time, that the most credible form of advertising is word-of-mouth. In other words, feedback and recommendations that come directly from people we know, like, and trust are those that we’re most likely to act on — not messages we passively receive from brands that paid to broadcast them without our asking.

In a Nielsen Global Trust in Advertising survey, 83% of consumers rated ‘Recommendations from people I know’ as a source they ‘completely or somewhat trust’ (the highest rated source from the survey), compared to less than 50% of respondents who said the same thing about ‘ads on social media’.

In the social age, referral marketing is king

Facebook’s latest play is merely confirmation of what many of us already knew and have been acting on: that in today’s social media-driven age, the voice of the customer has become louder and more influential than ever.

Whilst the early years of the social web have been characterised by an increasing tension between ‘old school’ marketing and advertising techniques applied to digital channels and more progressive, peer-to-peer led marketing campaigns, Facebook’s latest algorithm changes may have just drawn a definitive line in the sand.

Being the ultimate peer-to-peer communication network, Facebook is the perfect vehicle for referral campaigns to take off. So whilst many brands still stuck on the idea of paid for social advertising might be alarmed about Facebook’s recent announcement — those of us who realise the value of peer-to-peer referral campaigns should be rubbing our hands together in anticipation.

Referral marketing drives not only increased customer acquisition — but a better overall quality of customer.

Clients of ours typically experience between a 10 to 30% increase in customer acquisition. As a result, these new referred customers typically spend up to 25% more than the average on first orders. And more often than not, customers who were acquired through referral campaigns carry as much as double the average customer lifetime value, of those acquired through other means.

Savvy marketers will not be concerned about the recent Facebook announcement. Indeed, they will see this an opportunity to drive increased brand awareness by harnessing the natural word-of-mouth conversations that will now be given more prominence on the platform. 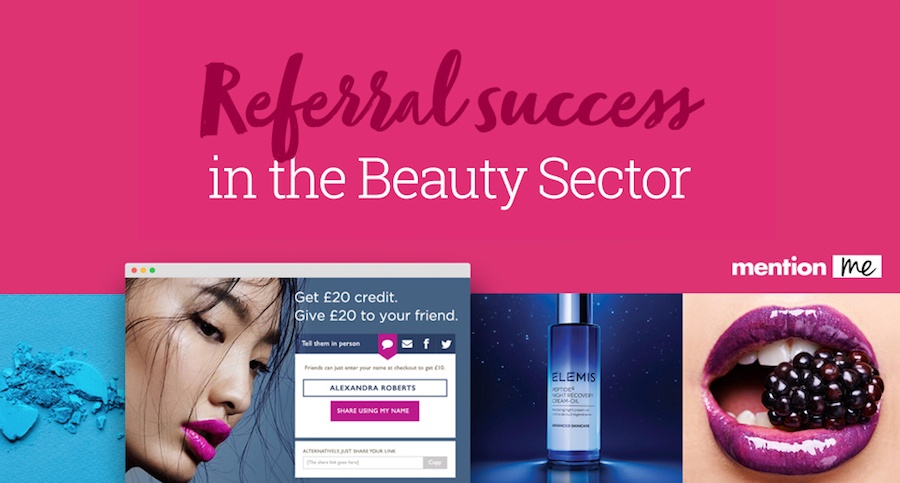 Why referral is more than skin deep for beauty brands